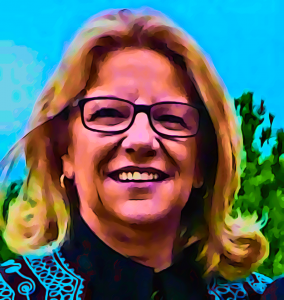 Letter to a female researcher in the XXI century

WHEN LIFE TAKES YOU FURTHER THAN YOU COULD HAVE HOPED FOR…

I was born in Mozambique in 1955. I was two weeks old when I flew for the first time, my mother kept my plane ticket stating “Infant”. My father was an officer in the Army, and my mother followed him everywhere he was sent and took us with her. So, in a few years, we navigated from Lisbon to East-Timor by ship; it took us 90 days, docking along the way. We lived up in the mountains, where there was no school, so my parents taught us how to read and write at home. They must have done a good job, since I entered university when I was 16 and graduated at 21. We also lived in Guinea-Bissau and Angola…

I come from a big family, seven brothers and sisters, and many nephews and nieces.

In 1978, my first job was “Public Relations at the Casinos of Algarve”. This position had always been occupied by men, so, at 22, I was the first woman ever to do it…

The Casinos were partially owned by Penina Golf Hotel, a sophisticated five-star hotel, whose president was Sir John Stilwell, an entrepreneur who did a lot for the Algarve. In order to introduce me to the trade, Sir John invited directors from hotels, tour operators and travel agencies – 29 men and me – for a lavish dinner at Penina.

When he introduced me, he proudly called me “Our Vamp of Alvor”.

I was shocked and the others were puzzled, but we assumed he was “lost in translation”. However, after a while, I dared to ask him:

– Please, Sir John, don’t call me that, it does not sound very nice…”. Sir John was livid:

– I purposefully asked somebody how should I call you and they assured me this would be the correct form.

The answer quickly came to my mind: – That someone was teasing both of us. You can simply call me Helena. For many years, some of the people still remembered this episode, as they saw a very young woman facing a very embarrassed powerful man.

Yet, those were the days when it was allowed to play these practical jokes on women…

One thing I want to highlight: with these men I learned everything studying and the Academia could not teach me. I learnt and then adapted to a more feminine style. Furthermore, the manager who hired me was “under fire” from his peers, his reputation entirely depending on my performance, meaning often men who help women’s advance risk their own reputation and credibility among their equals.

Since then, I worked in tourism occupying various positions in travel agencies, tour operators and hotels. Very often I was the only woman in management meetings, many times not respected, so I had to learn how to impose myself: hard work and best results. I also realized that sometimes your “enemies” are other women, not just men.

Not always easy, but very rewarding.

Far more recently, a PhD program in Tourism presented itself as the perfect land of opportunities for me to join my dearest interests: to travel and to put my practice of working in tourism to good use.

So, in 2013, I defended my PhD thesis – “Gender Asymmetries in Golf Participation: tradition or discrimination” and the Jury was composed by 6 men and one woman. The woman was left to the end and the president announced her that she would only have “one minute” because we were running late.

First, I congratulate the candidate for her courage in choosing such a polemic subject, for daring to enter a male dominant bastion and for having been under fire here for the last couple of hours…

And second, my question is to you all: in order to discuss gender issues, why is the Jury composed by 6 men and one woman, who was allocated the last minute of the questioning time?

Along these years, I worked hard and many times I wanted to give up. But my biggest weapon against failure was having the Perfect Supervisor: a woman, a professor, a renowned researcher who, although much younger than me, had been thriving in a man’s world, the academic world. If it wasn’t for her, I would have never concluded my PhD: her persistence, her determination, her knowledge, her guidance, her creativity for finding solutions for the insoluble, were the strength and the force pushing me beyond my limits.

I am still following her, I admire her work and her accomplishments and I am proud of what I’ve learnt with her.

So, my recommendation to you would be:

– Follow the researcher you admire, the one whose work talks to you, and trust that this will take further that your wildest dreams. You can always try to contact the person you admire and be surprised, for some of them take the time to answer you. You can follow their participation in conferences and, above all, everything they publish. This will open your mind, broaden your knowledge about the possibilities for publishing your own work ….

At present, still with Professor Antónia Correia, I study the “world of luxury” seen from the academic point of view, and I am also involved in studying “astrotourism” since I love “to follow the stars”. 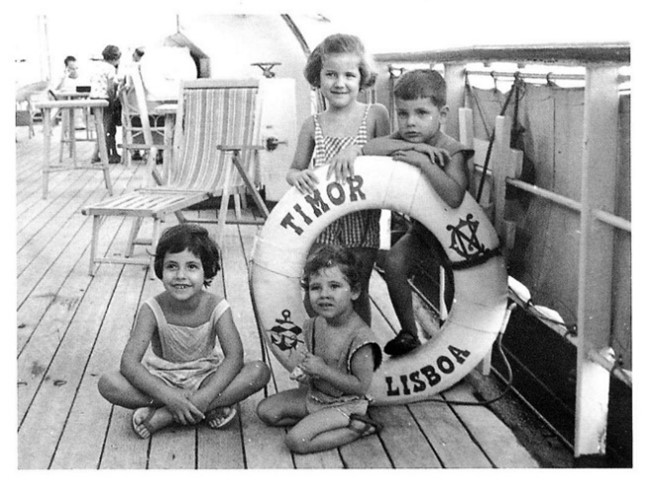 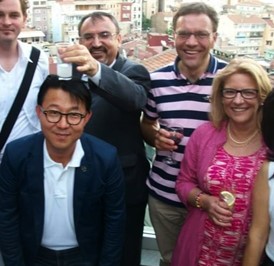 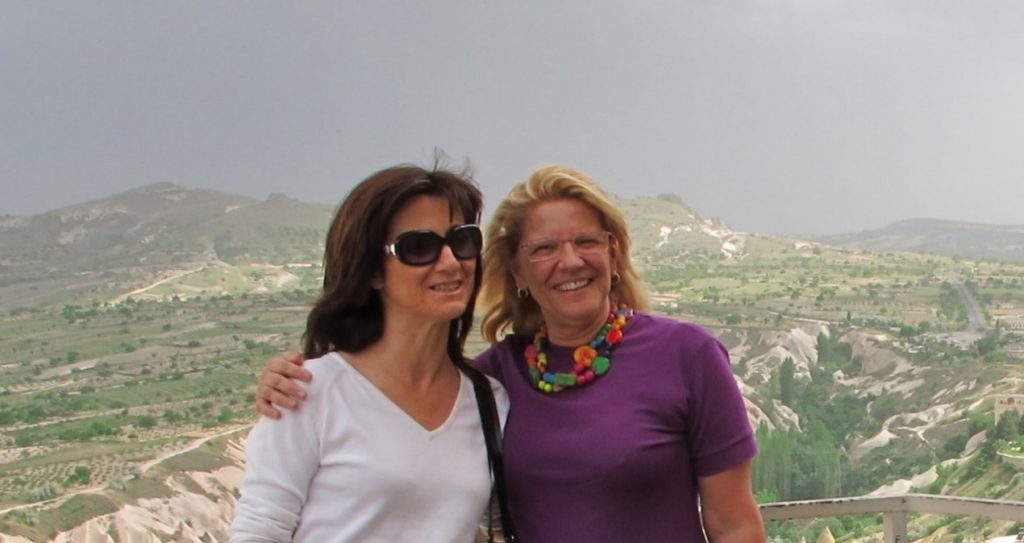 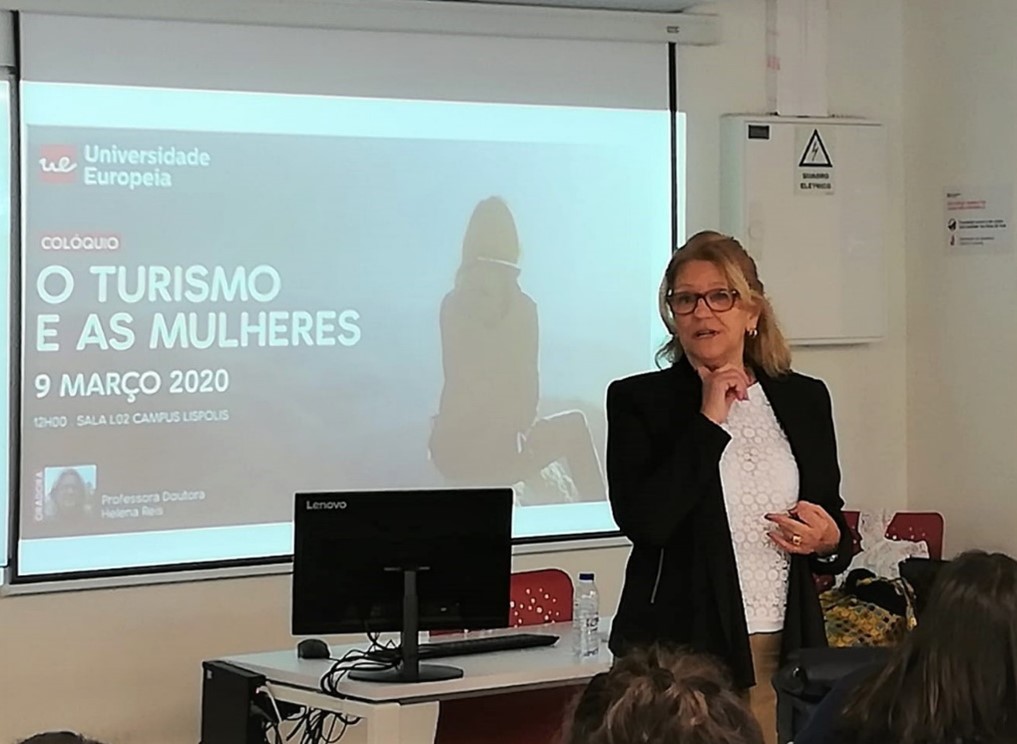